Skip to content
EntertainmentLeave a Comment on Ruth Kadiri Ezerika steps out with her baby daughter, Reign (Photos)

Delectable, proud mother and Nollywood actress, Ruth Kadiri Ezerika shared these beautiful photos of herself cradling her baby daughter, Reign, as they stepped out together. 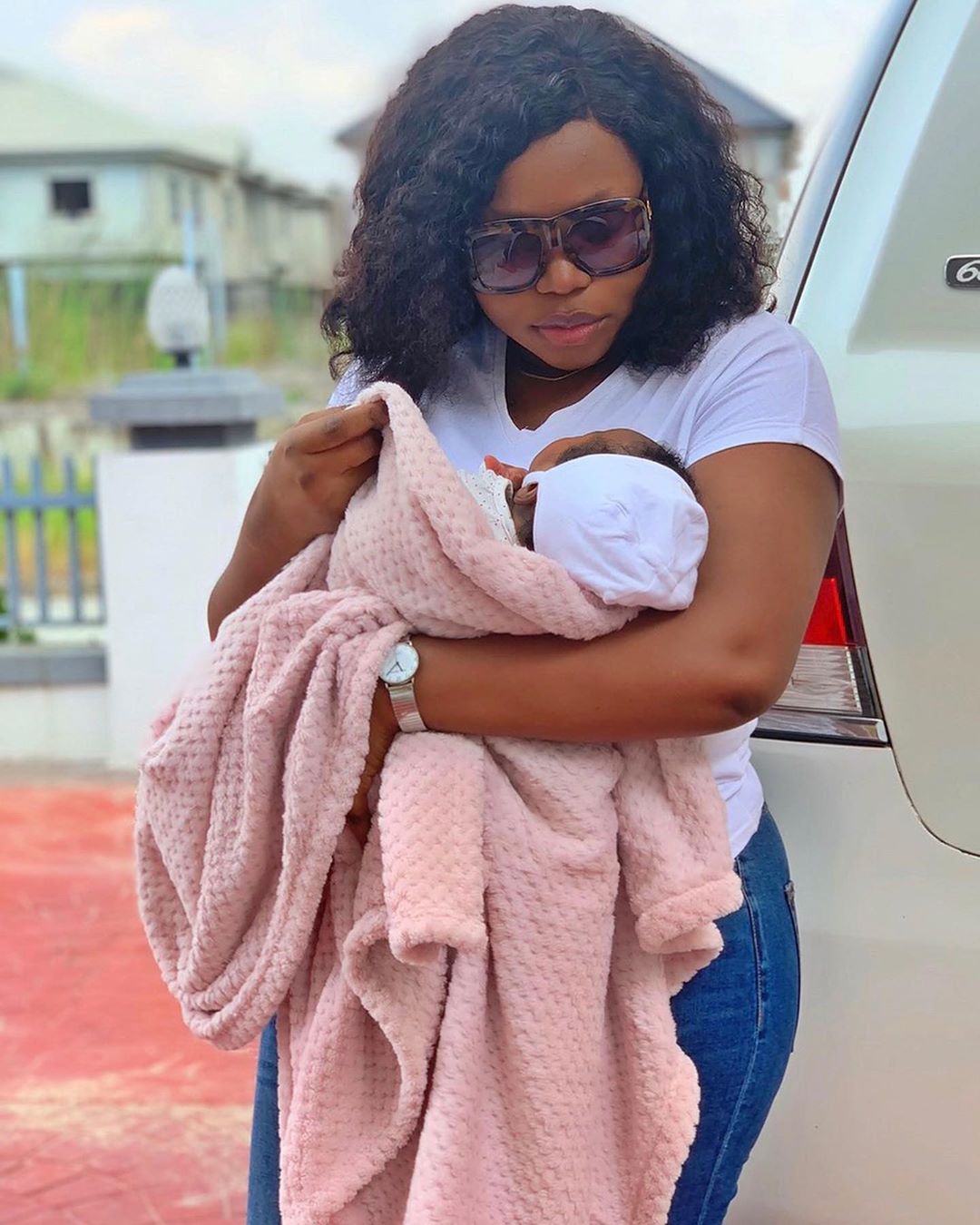 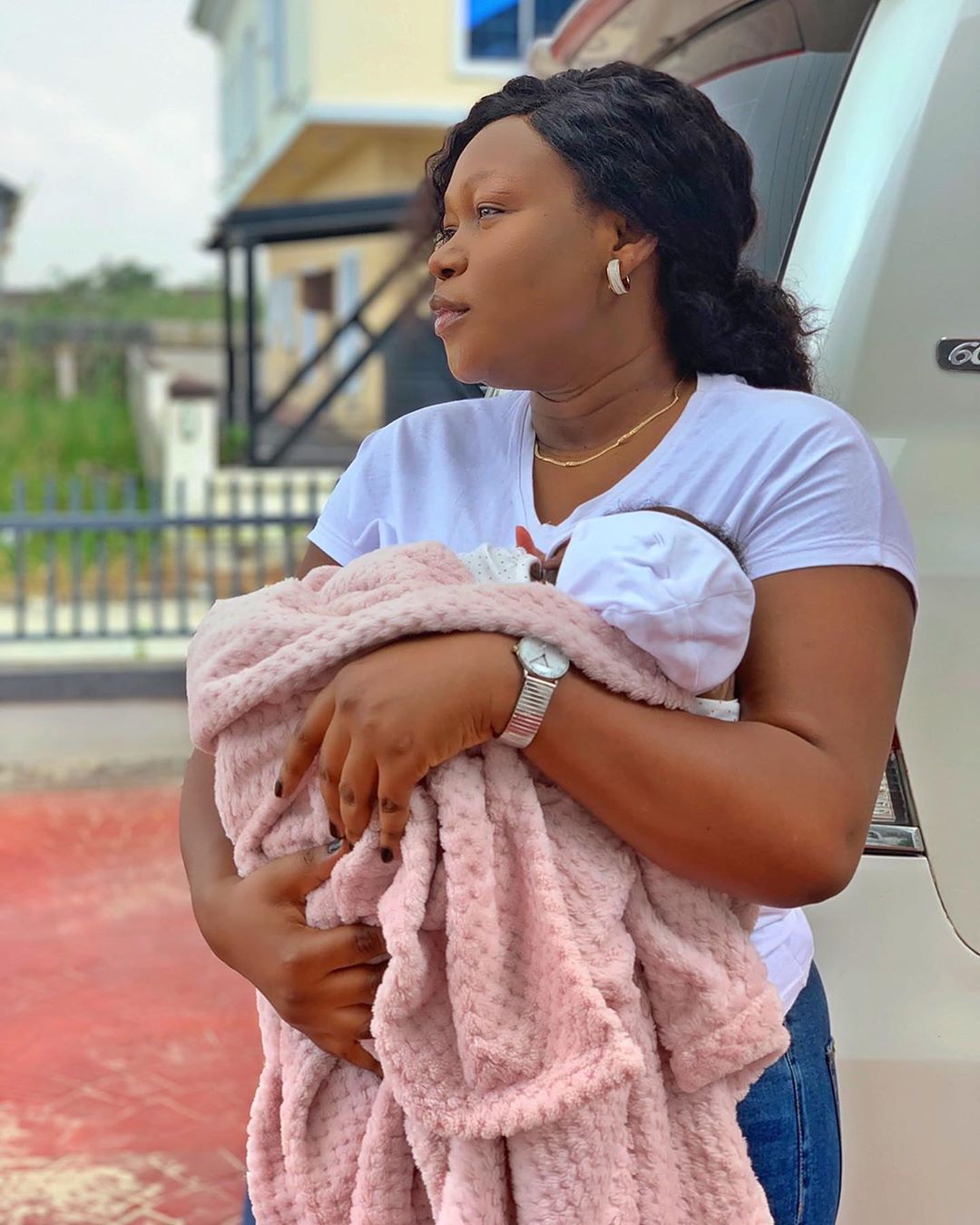 Meanwhile Ruth In a previous post she shared on her insta-stories, revealed why most A-list Nollywood actresses are single and with the other, advised other upcoming actresses concerning their love life.

In a post on her Insta stories recently, the actress writes to upcoming Nollywood actresses, as she advises them to build their career and a relationship – if they want one – side by side, either though it may be hard.

In her own words, “Fame is a mirage” and one can’t say for sure, when it’s going to come, but one shouldn’t be cut off guard when it eventually does. 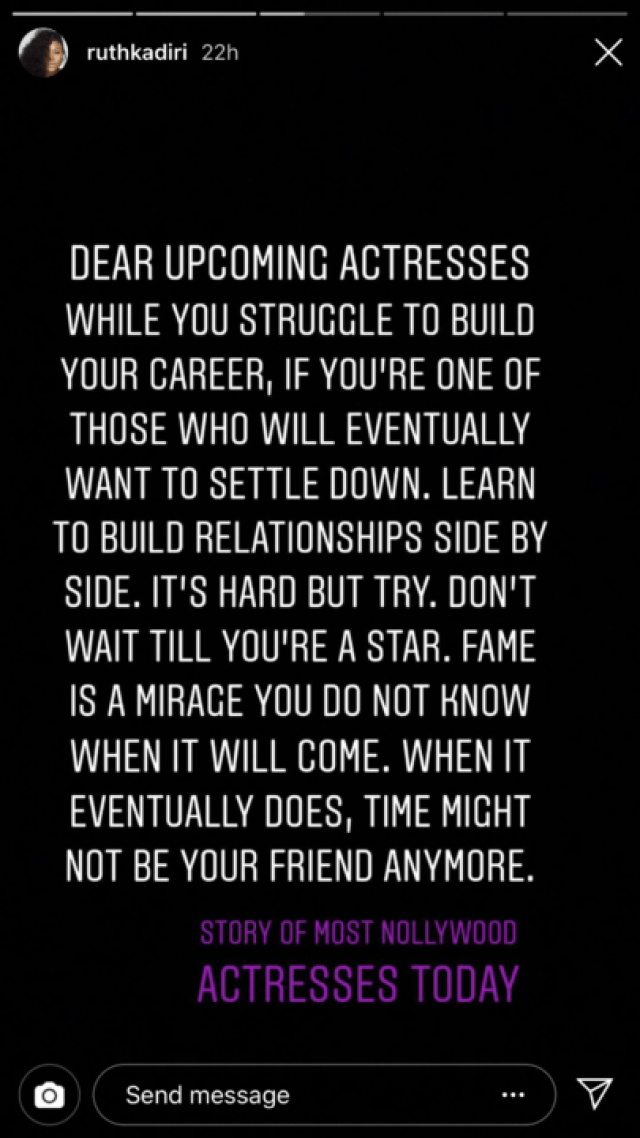 She wrote in full,

Dear upcoming actresses, while you struggle to build your career, if you’re one of those who will eventually want to settle down. Learn to build relationships side by side. It’s hard but try. Don’t wait till you’re a star. Fame is a mirage you do not know when it will come. When it eventually does, time might not be your friend anymore. Story of most Nollywood actresses today.