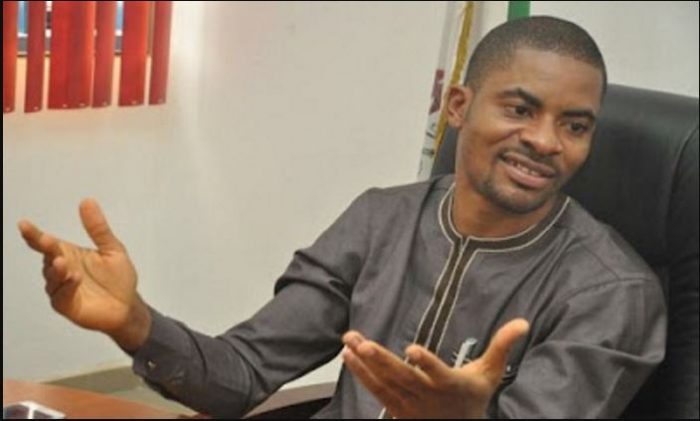 Mr Adeyanju was arrested on December 13 over allegations he was involved in a murder in Kano in 2005 of which his lawyers said he was acquitted of in 2009.

Justice Rabiu Sadiq ruled on Friday morning that the case contained exactly the same grounds for which Adeyanju was discharged and acquitted 10 years ago.

The judge, however, did not award any damage to Adeyanju as none was sought by his lawyers. 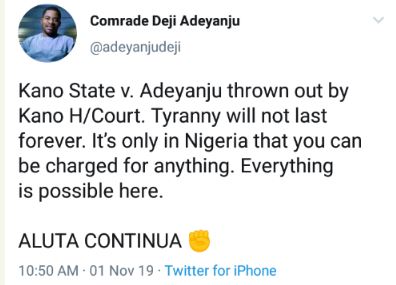 The activist spent 78 days at Kano Central Prison between the day of his arrest until March 1, 2019, when he was released on bail, Igbere TV reports.

Throughout the trial, Adeyanju insisted that the police were victimising him for criticising President Muhammadu Buhari’s administration.

The police, however, denied the allegation.