We are going to be looking at top 5 Nigerian artistes who at a point in their musical career were at the top of the game but are no where to be found now. 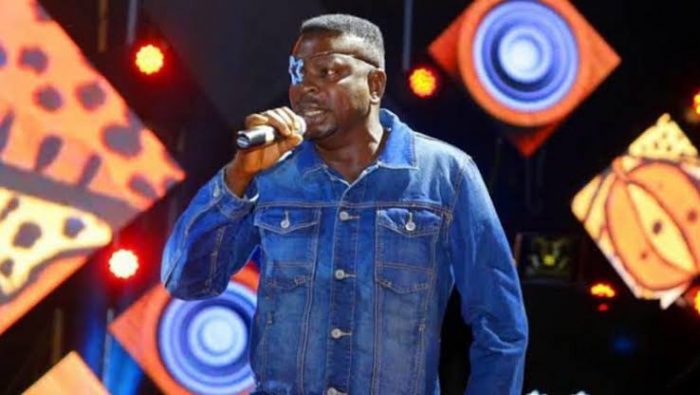 Baba Fryo is a Nigerian Ghetto singer from Ajegunle. He is known for releasing street songs like ‘Dem go dey pos’e in the late 90s.

He sang with a popular Nigerian music style known as Galala. But today we hardly know where he is or what he does. 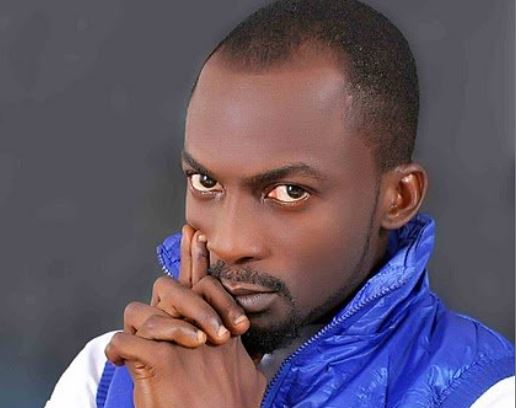 Ajasa back than was a trending Yoruba hip hop star who raps in Yoruba dialect Ajasa emerged into the lime light with the track titled “Ma yi lo.

Lord of Ajasa was reported to be critically ill and needed funds to undergo operation on 15 June 2019. 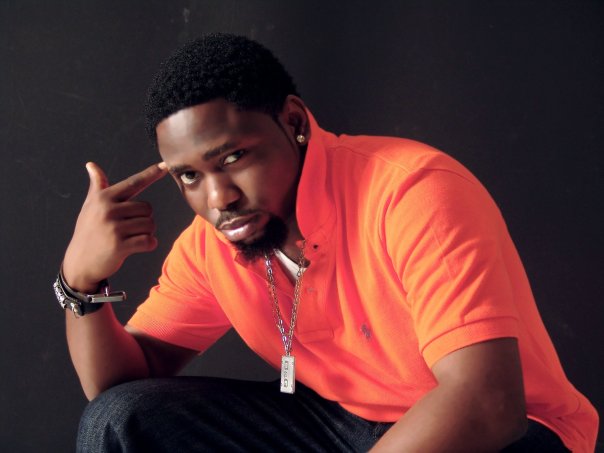 Azadus was a zealous and determined musician. He was born in the early 70’s. He inherited his musical talent from his mum.

He was the master in his kind of music. He started his musical career in the 90’s. Azadus has worked with lots of famous artistes like sound sultan, lord of ajasa, w4, 2face, x-project and a host of others.

He is no were to be found in the Nigeria music industry today. 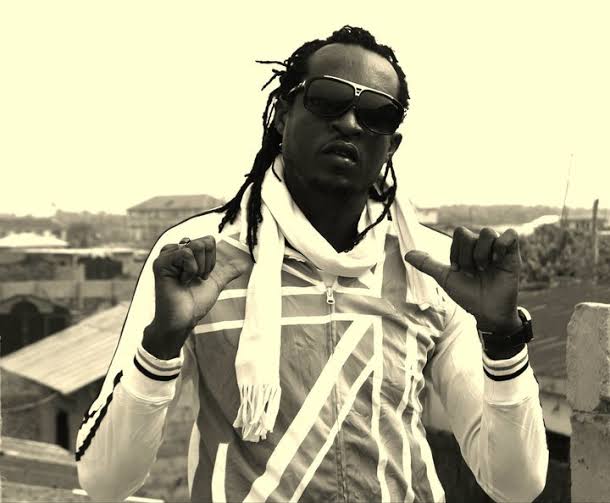 He started out with Kennis Music. The record label that once projected and promoted Nigerian musicians like 2face Idibia, Sound Sultan, Lagbaja, OJB, Azadus, and so on.

The Ajegunle-based artiste who became a household name after the release of his popular song ‘Suo’, while still with Kennis Music.

Since he left Kennis music he seemed to have jumped from frying pan to fire.

Since the singer left the record label in a controversial manner, he has struggled to remain in the limelight. 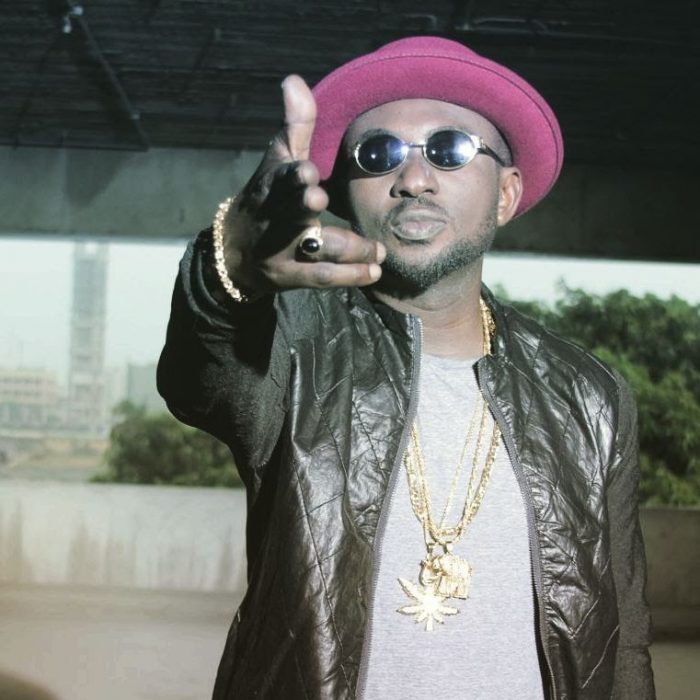 Blackface is a Nigerian songwriter, dance hall, and reggae singer.

Blackface was a founding member of the Nigerian band Plantashun Boyz that he formed in 2000 with 2face Idibia and Faze.

Of recent he has been trying to use 2face to revive his musical career with any opportunity he sees.