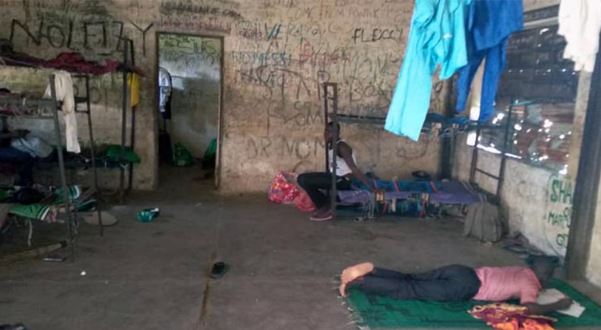 A boarding school in Gombe, Government Science Secondary School, Kaltungo in Southern Gombe State, always pray against rainfall as a result of their dilapidated building.

Reports gathered by Punch correspondents, says the students of the school are always praying against rainfall, even the teachers.

According to the pupils, they barely sleep as they are awake to always park water whenever it rains, they also added that they have converted most of their classrooms to hostels, still is not enough for the population.

They also complained that they have over 26 classrooms but just two are good whenever it rains it disrupts the lessons as students ran for safety. 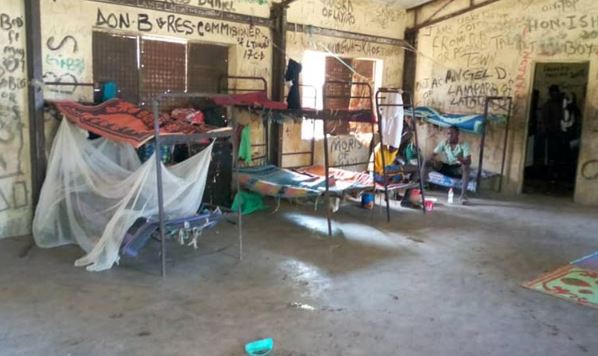 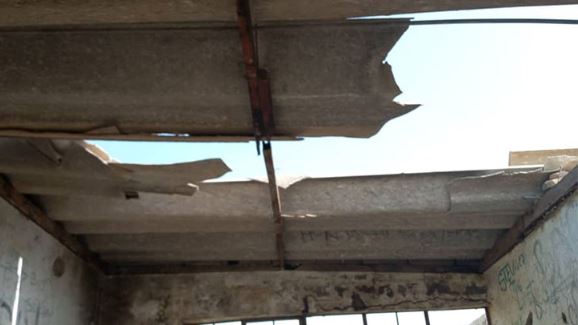